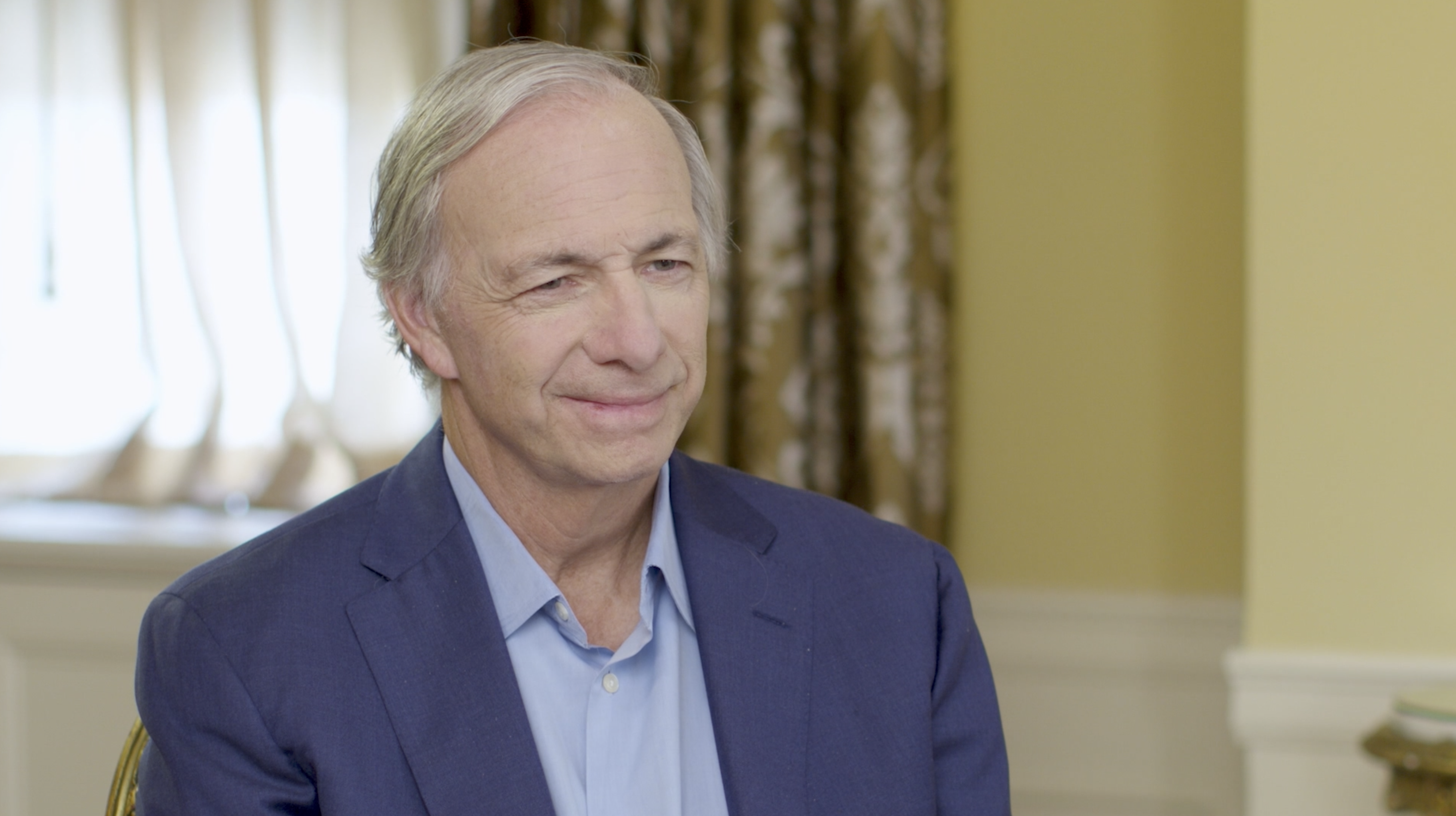 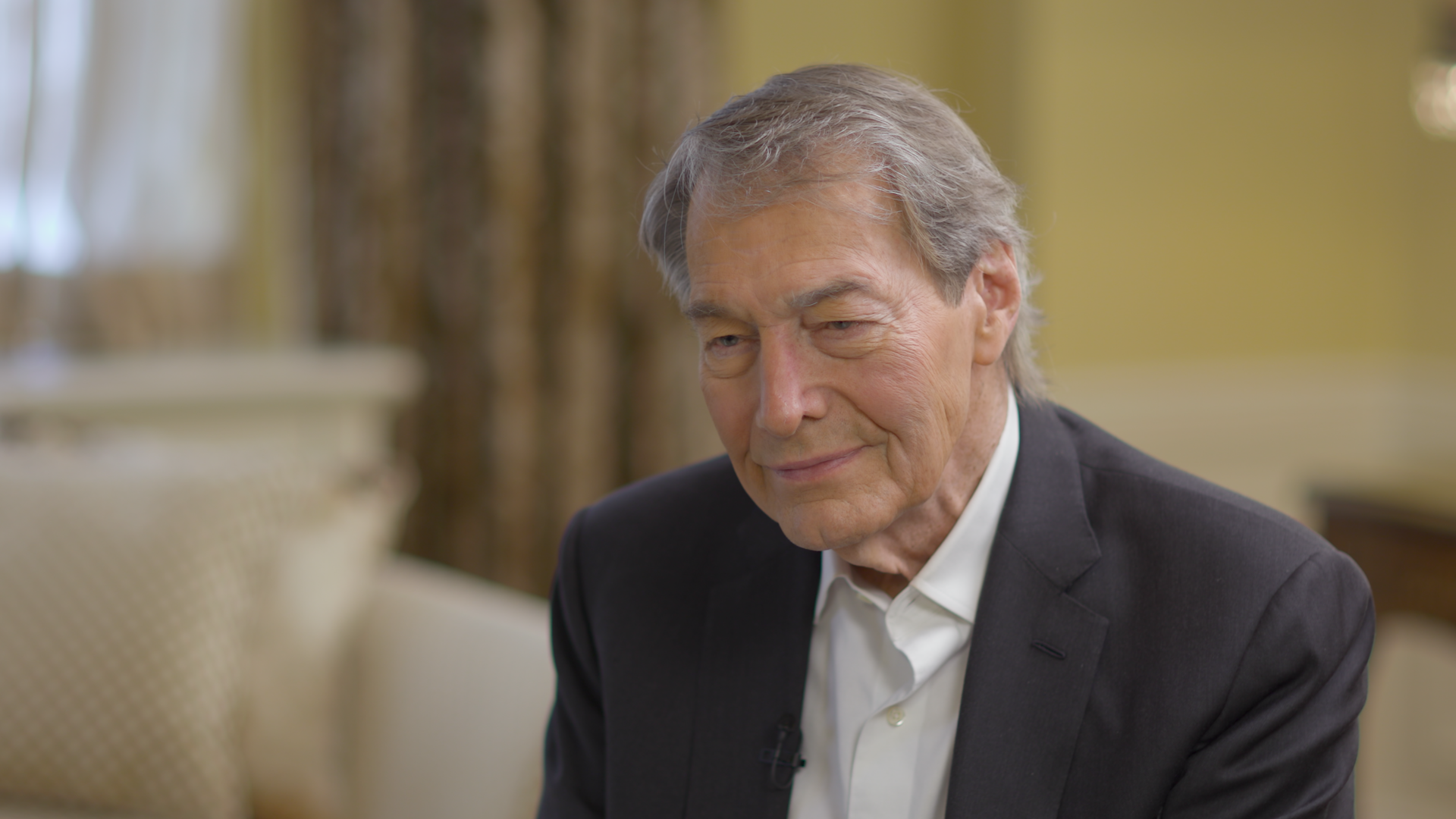 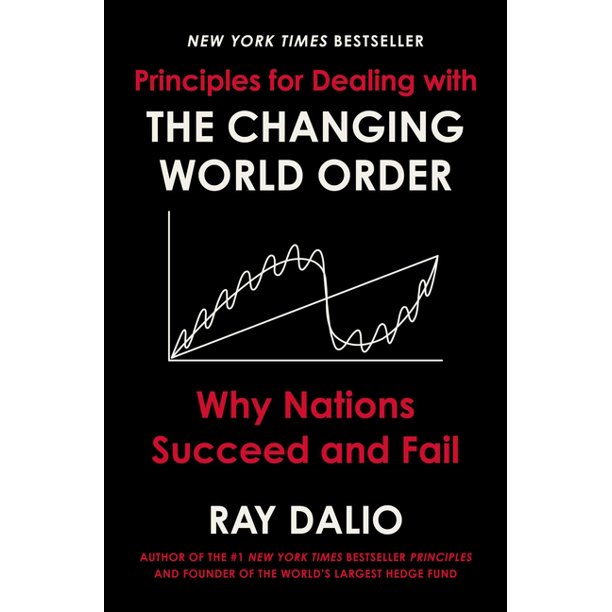 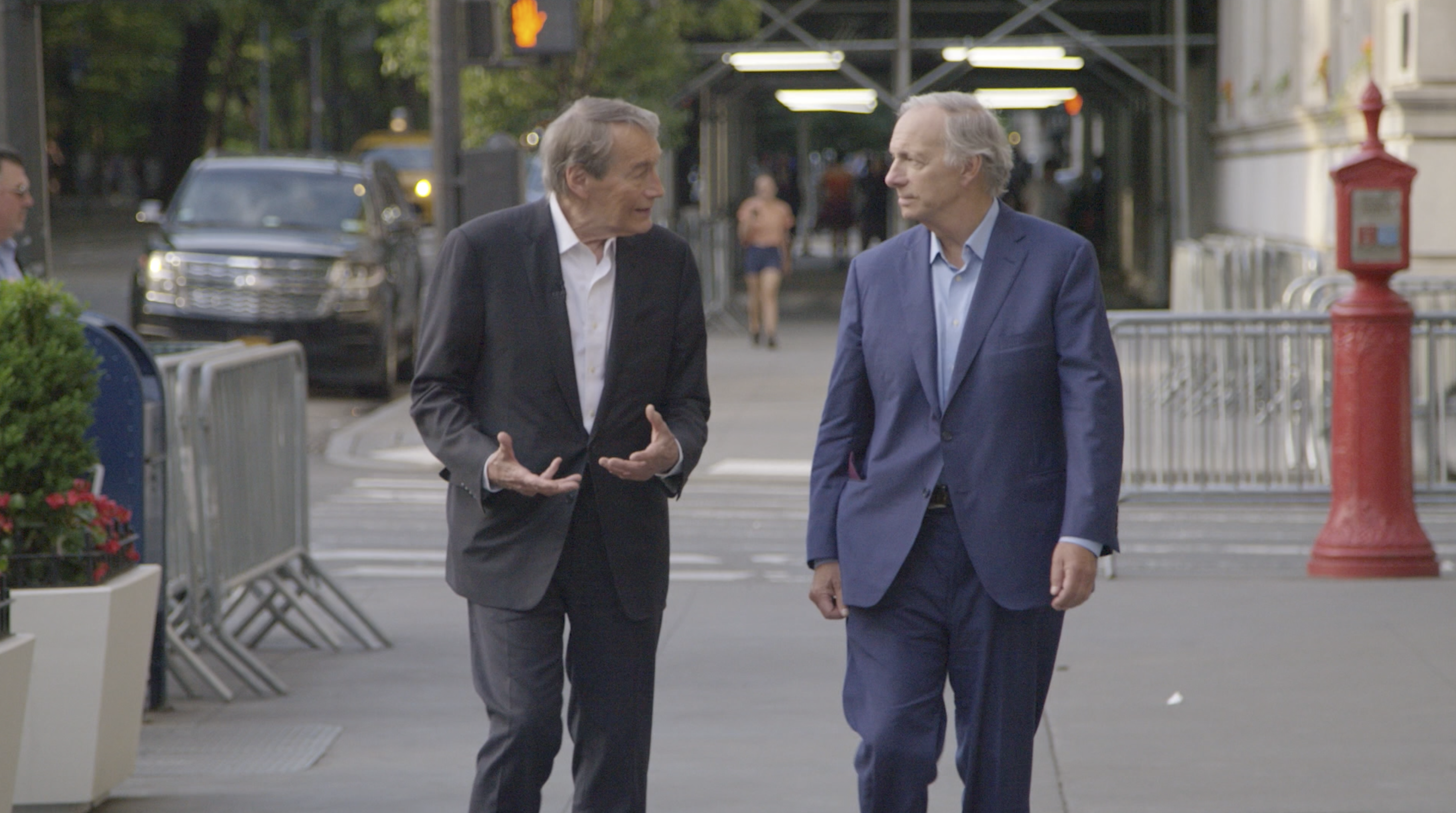 Ray Dalio, the billionaire philanthropist and founder of the largest hedge fund in the world, Bridgewater Associates, studied 500 years of history to understand the political risks of inflation and diminished economic growth.

Ray Dalio is a world-class, macro-economic investor who built the largest hedge fund in the world, Bridgewater Associates, managing more than $150 billion dollars. Dalio is the founder, (he started the firm out of his apartment in 1975 after graduating from C.W. Post College in 1971 and Harvard Business school in 1973) and longtime CEO until he gave up that position to become Co-chief Investment Officer and Co-chairman.

He is more than a businessman-philosopher, he is a student of history who believes passionately in the Socratic dialogue and radical transparency which he instilled in the culture of Bridgewater. He is also one of America’s leading philanthropists.

Dalio has laid out his philosophy of management, life and success in three popular books, “Principles: Life and Work,” “Principles for Navigating Big Debt Crisis,” and “Principles for Success.” In his new book, “Principles for Dealing with the Changing World Order: Why Nations Succeed And Fail,” Dalio becomes a historian, combing 500 years of the past to unlock the future  It worked for him in the past, as he studied the Great Depression era in the United States to predict the financial crisis of 2008 and made a fortune for his company.

In “The Changing World Order,” published in 2021, Dalio list 18 metrics that define the simultaneous occurrence in history of three things: debt and the printing of money, wealth gaps and the rise of extreme populism on the left and right, and the rise of a new global power to challenge the world. When that happens, Dalio says, execution of power changes and so does the world order. The last time it happened was 1945, after World War II, when the United States emerged as the strongest economic, political, and military nation in the post-war world.

As the world economy today faces rising inflation and slower growth, and the war in Ukraine continuing after a Russian invasion causing food shortages and energy disruptions, the question is becoming more urgent: is the American-Chinese conflict for global leadership likely to expand and lead to war, changing the world order and affecting global relationships throughout the world?

How Ray Dalio came to understand events by looking at history.

Dalio looked at the rise and fall of empires in 500 years of history and discovered three factors occurring simultaneously: debt and monetization, political extremism, and the rise of a new great power.

Have We Reached Stagflation?

Ray Dalio believes we have reached stagflation where inflation rises and growth declines.

The Threat of Civil War

Dalio fears a kind of civil war in which the rule of law is ignored, elections are not respected and truth is lost.

Ray Dalio was not surprised by what the Congressional hearings revealed about the January 6 insurrection.

Asked what he would do as president, Ray Dalio argues for bipartisanship, a middle way, and a reform of capitalism to deliver more common prosperity.

Will There Be War Between the U.S. and China?

Dalio looks at the conflict over economic and political issues between the United States and China and weighs the risk.

In looking at 500 years of history, Ray Dalio discovered that acts of nature had killed many more than he ever imagined.

Ray Dalio answers personal questions about his life and experiences that reflect his insight on what he has learned and what has been important to him.

A visual storytelling in animation of Ray Dalio’s book: “Principles for Dealing with the Changing World Order: Why Nations Succeed and Fail.” It has received more than 14 million views.