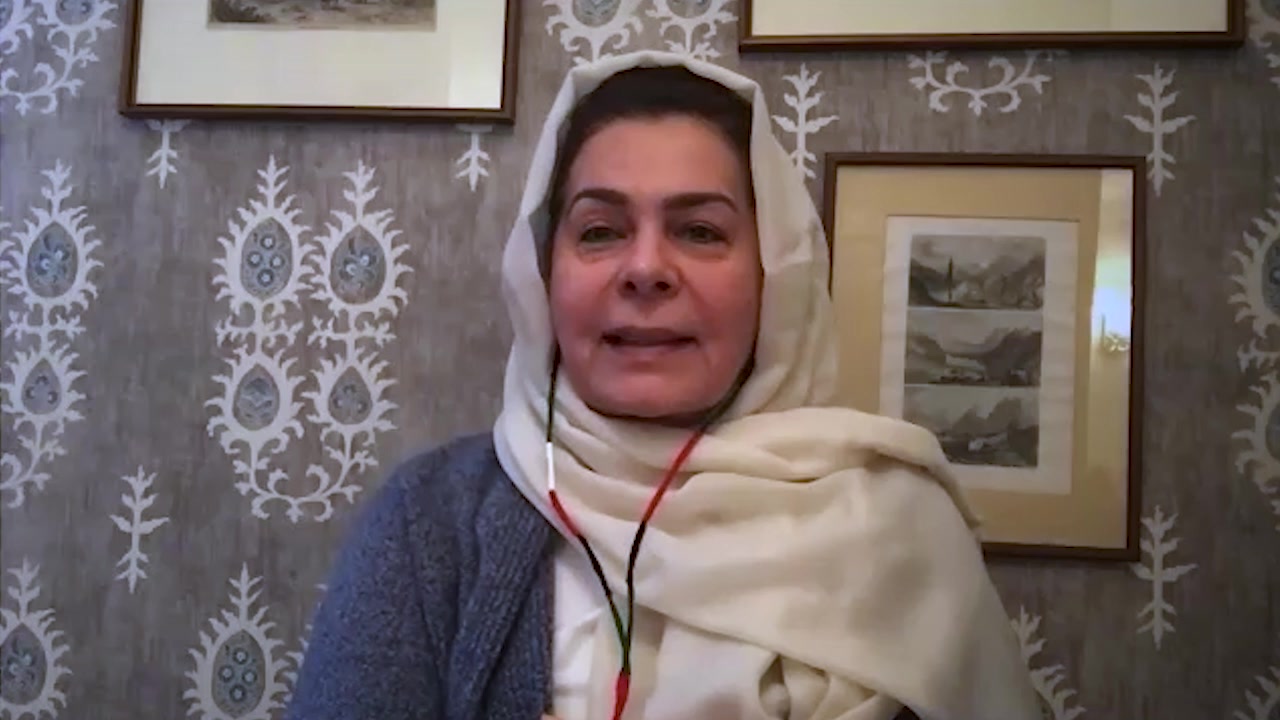 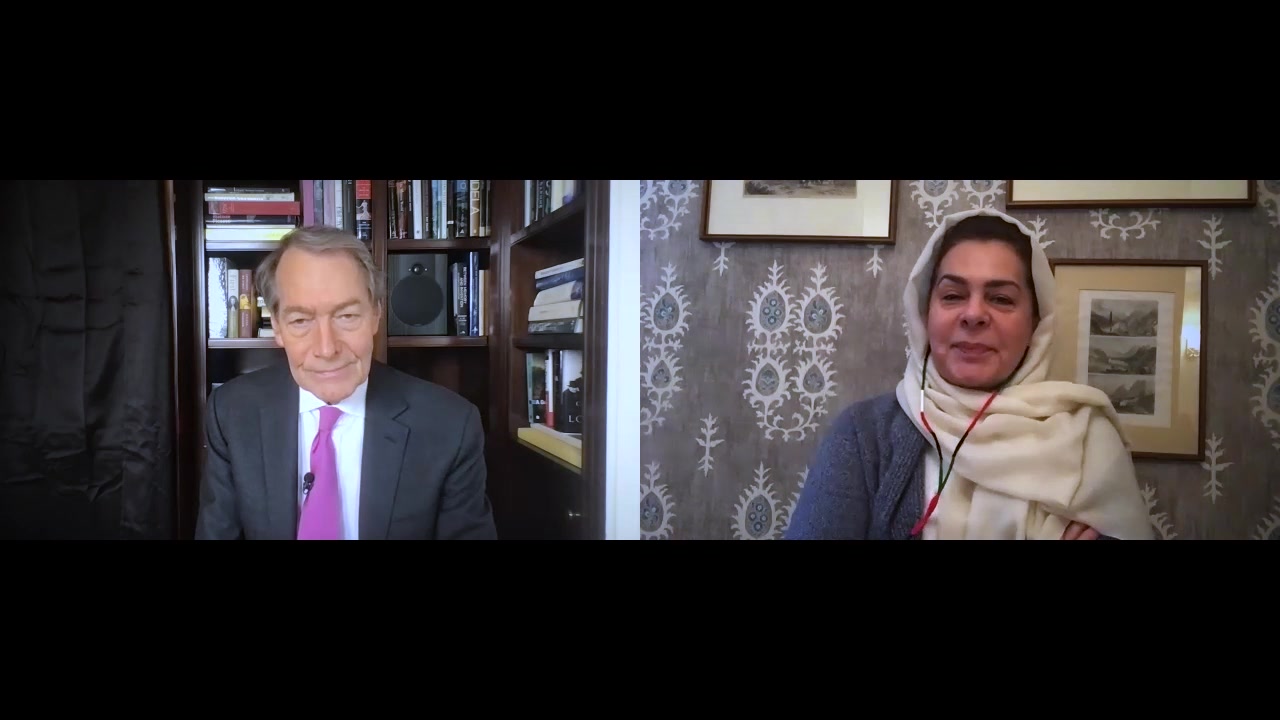 My conversation with Fatima Gailani, an Afghan political leader and women's rights activist, was filmed on Monday, April 25, 2022. In the intervening two weeks, the Taliban government in Afghanistan has announced increasing restrictions on women in the society. On May 7,2022, according to The New York Times, “The Taliban government decreed Saturday that Afghan women must cover themselves from head to toe, expanding a series of onerous restrictions on women that dictate nearly every aspect of public life.”

Taliban Orders Head to Toe Coverings for Women in Public, The Washington Post

Kathy Gannon of the AP reports on the divisions in the Taliban as Afghan women defy veil edict on May 8, 2022.

Melanne Verver, executive director of Georgetown University’s Institute for Women, Peace and Security, and Roya Rahmani, a distinguished fellow at the Institute and former Afghanistan ambassador to the United States from 2018-2021, argue in an opinion piece for the Washington Post that the world must demand “the Taliban must reopen girls’ middle and high schools and ensure every Afghan girl can receive the education she deserves” as a price of international legitimacy.

Fatima Gailani is an Afghan leader and member of a well-known religious family.  Her father, Ahmed Gailani , who died 4 years ago, was one of the three most influential religious leaders in Afghanistan and led one  of the Mujahideen groups who ousted the Soviet Union from Afghanistan in 1989 after a 10 year battle. He convinced Fatima to suspend her education and get into politics. She became the international spokesperson for the Mujahideen.

After the United States invasion of Afghanistan in October 2001, in response to the attack on America on September 11, Gailani helped draft the Afghanistan constitution, and participated in the Bonn conference creating the Afghanistan government that ruled the country for twenty years until the Taliban came back to power last year. Between 2004 and 2016, she was head of the Afghanistan Red Crescent Society.

Gailani was always identified as a spokesperson for women and education for all. As the Taliban made military advances in 2021, she was one of four women who negotiated with them in Doha, Qater in 2020.

Gailani has been very critical of former Afghanistan President Ashraf Ghani for fleeing the country and has passionately attacked the corruption that existed in the government.  Her argument has always been about inclusion. She believes the Taliban has to recognize the incredible changes for women and education that occurred in the 20 years between Taliban governments, and that they can not go back to the 90’s rule. If they try, it will end in civil war and tragedy.

Many, including Gailani, continue to argue that Afghanistan has changed too much to be taken back to the restrictions of the previous Taliban regime. However, despite some promises the 2021 Taliban are different or have competing factions, the reality in 2022 is that some media has been shut down, some secondary schools are not open to women and women journalists are barred from doing their job.

On Saturday, May 7, the Taliban government announced that Afgan women must cover themselves. The New York Times noted: “Since the Taliban seized control of Afghanistan in August, Afghan women have been subjected to a cascade of announcements restricting their employment, education, travel, deportment and other aspects of public life. Many had assumed that the return of a burqa-style body covering was the inevitable next step.” If restrictions on women continue, Fatima Gailani’s worst fears for Afghanistan may come true.