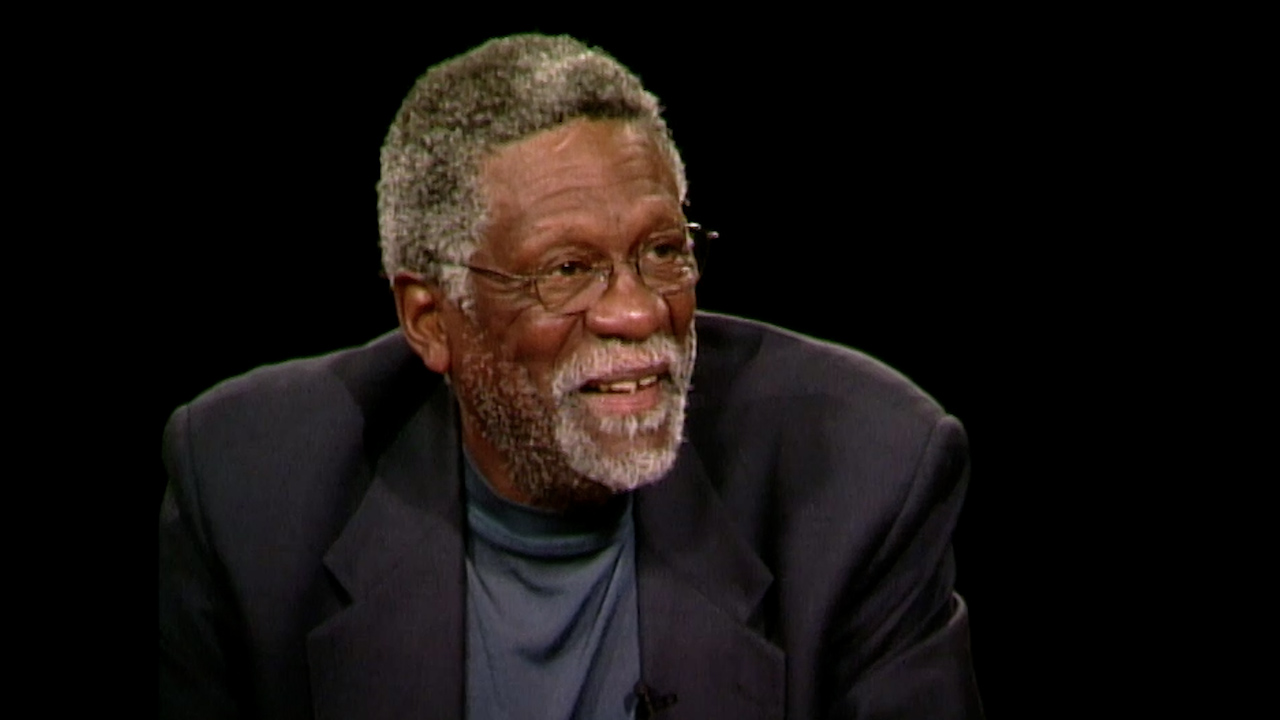 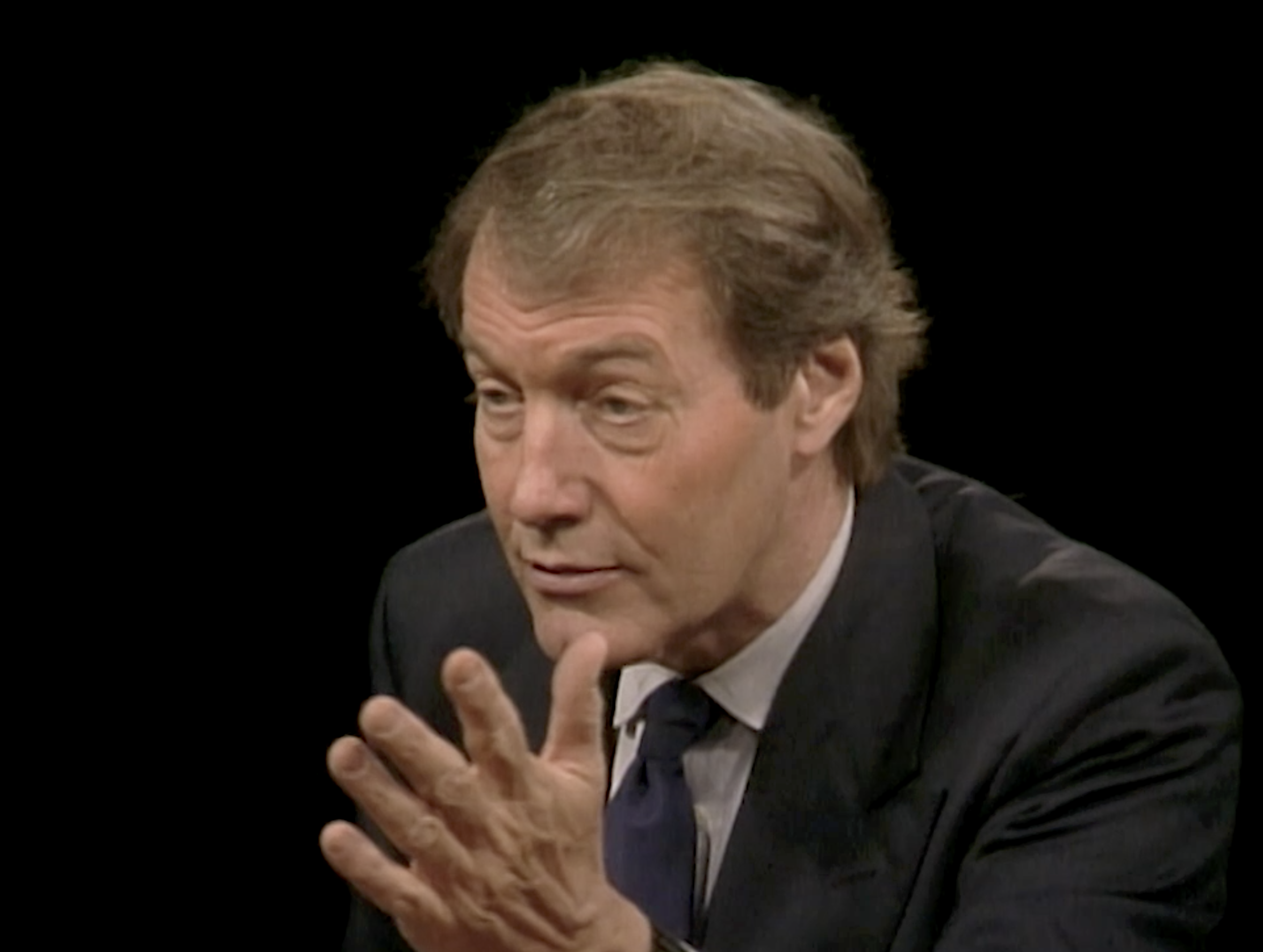 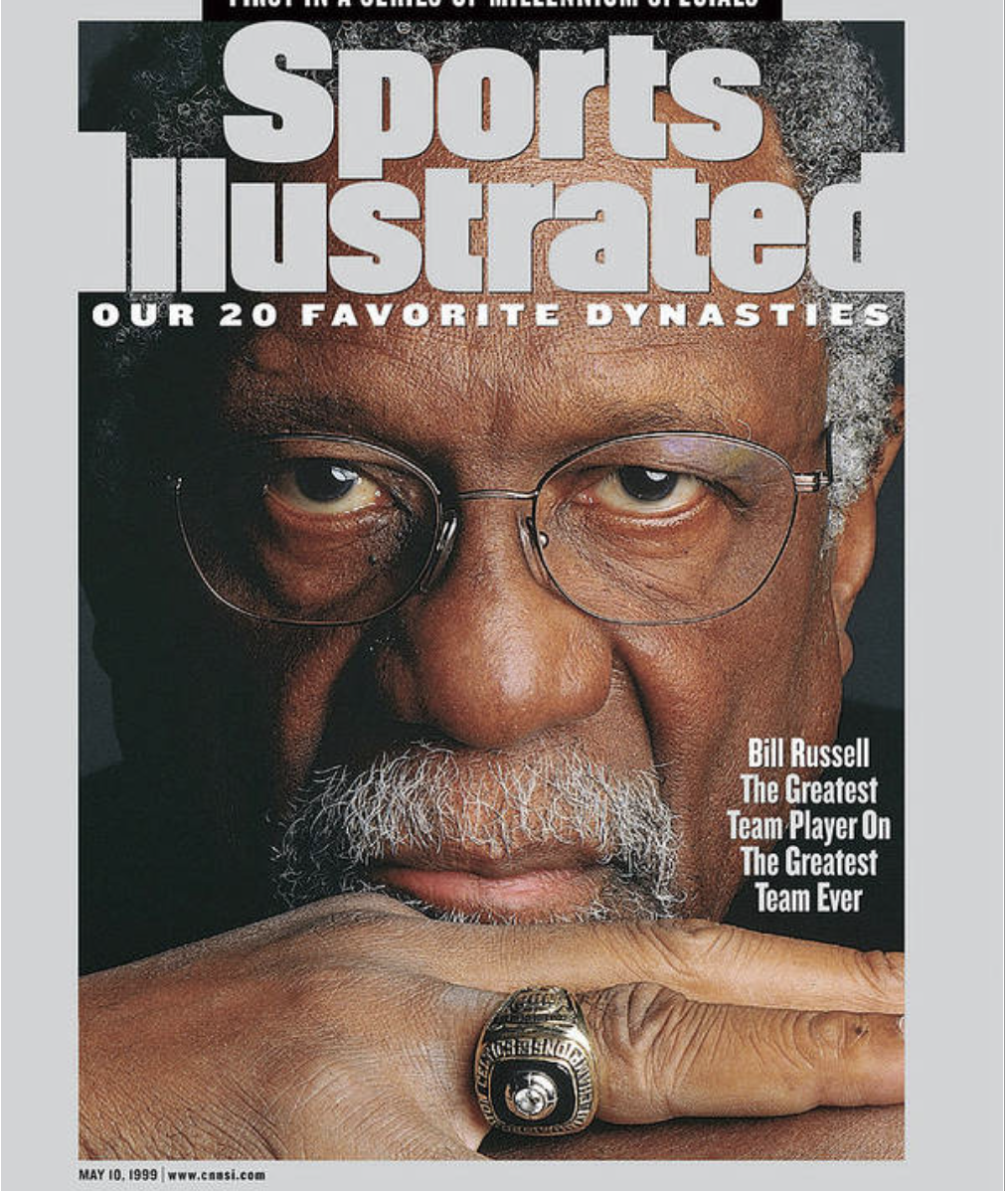 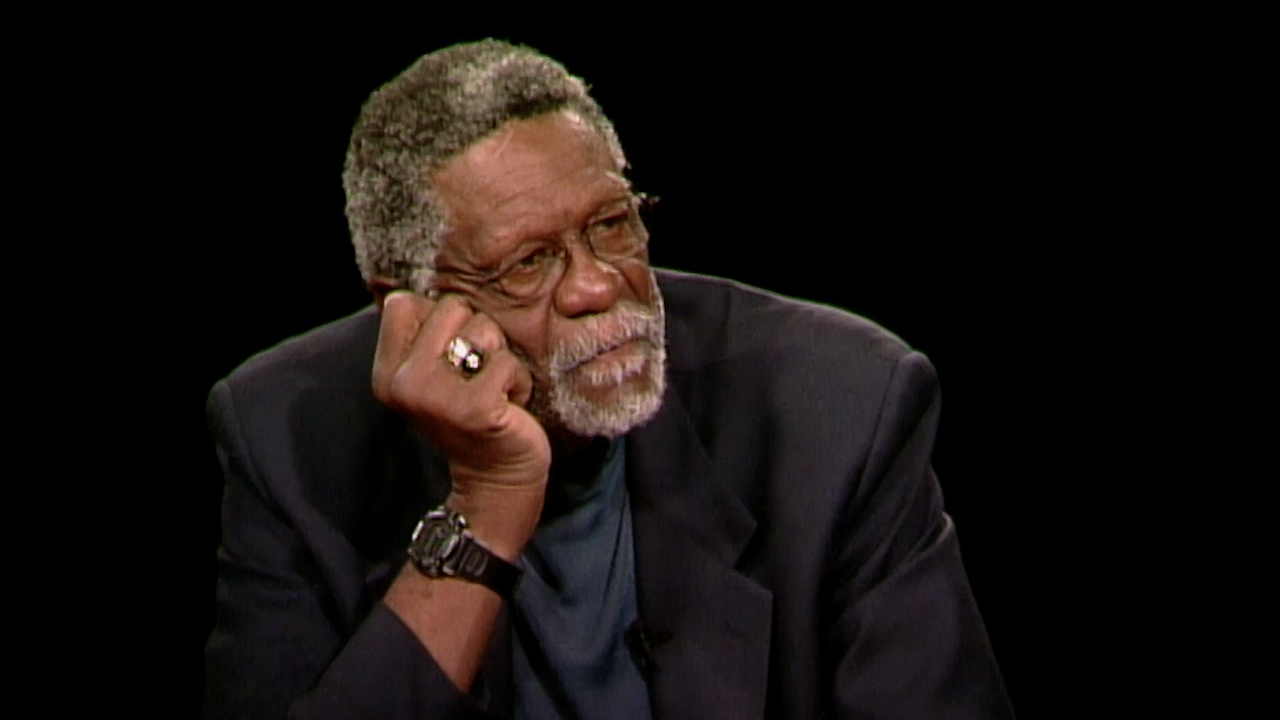 Bill Russell was a remarkable man. In 88 years, he defined what a good life contained by his success as the biggest winner and his passion for the dignity of human beings.

Bill Russell was the greatest winner ever in professional sports.

He led the Boston Celtics to 11 NBA championships, the final two as the first Black head coach in a major American sports conference. He won at every level, high school, college, and the 1956 Olympics, after which he joined the Celtics, creating what Sports Illustrated called the greatest sports dynasty of the 20th century.  No one had team success like Bill Russell. His life was defined not just by winning but also by a commitment to civil rights and personal integrity. Bill Russell died Sunday, July 31, 2022. He was 88.

As a player, Bill Russell was called by his coach, Red Auerbach, “the single most devastating force in the history of the game.” He was a defensive genius, studying and understanding the offense and employing his quickness to block shots, keeping the ball in play and passing to the Celtic fast break. He made shot blocking an art.

Bill Russell’s greatest opponent (and great friend) was Wilt Chamberlin, who at 7’1” was an offensive powerhouse and the greatest rebounder in NBA history. (Russell was second.) They created one of the greatest rivalries in sports history with Chamberlin’s offensive power and size vs. Russell’s defensive quickness and basketball gamesmanship. Russell and the Celtics won. Russell understood team was essential to winning, making everyone around him better. He preached team and winning and how the two were essential in his book on leadership, “Russell Rules.”

At the heart of Bill Russell was his pride and demand for dignity. He, not critics or opponents, defined who he was. That, with his size, intelligence, and passion for justice, made his participation in civil rights inevitable. The era of Bill Russell from the late 1950’s— 2 NCAA Final Four championships, an Olympic Gold Medal and the  beginning of the Celtic Dynasty— through 1969 came as America was undergoing explosive cultural and political changes. It was the time of rock ‘n roll, the sexual revolution, the civil rights revolution, the Vietnam War, Muhammed Ali, and the assassinations of John Kennedy, Robert Kennedy, and Dr. Martin Luther King Jr.

On awarding him the Presidential Medal of Freedom in 2011, President Obama said during the ceremony: “he marched with King; he stood with Ali, when a restaurant refused to serve Black Celtics, he refuse to play in the scheduled game. He endured insults and vandalism, but he kept focusing on making the teammates who he loved better players, and making possible the success of so many who would follow.” He was everywhere, as a pall bearer for Jackie Robinson and on the stage with Martin Luther King. At his death, his basketball colleagues expressed equal respect for his basketball skills, teamwork, dignity  and human rights battles. Michael Jordan said, “Bill Russell was a pioneer—as a player, as a champion, as the NBA’s first Black head coach, and as an activist, he paved the way and set an example for every Black player who came into the league after him, including me. The world has lost a legend.” Russell became a mentor to many young players, like Kobe Bryant, and and a friend to former competitors like Jerry West.

In his later years, Bill Russell was a broadcaster, head coach at Seattle and Sacramento, author, and motivational speaker. His fourth wife, Jeannine Fiorito, was with him when he died, leaving his unique legacy as an athlete, activist, and humanitarian.

Bill Russell understood what makes a team and that’s why he is considered the greatest winner in the history of sports.

In the history of professional basketball, where does Russell put his Boston Celtics?

Why the first season and the last season meant so much to Bill Russell.

Russell and Chamberlin, two very different men, were friends but combatants in one of the great sports rivalries.

Insight into what made Russell what some call the greatest winner in the history of team sports, with 11 NBA titles in 13 years.