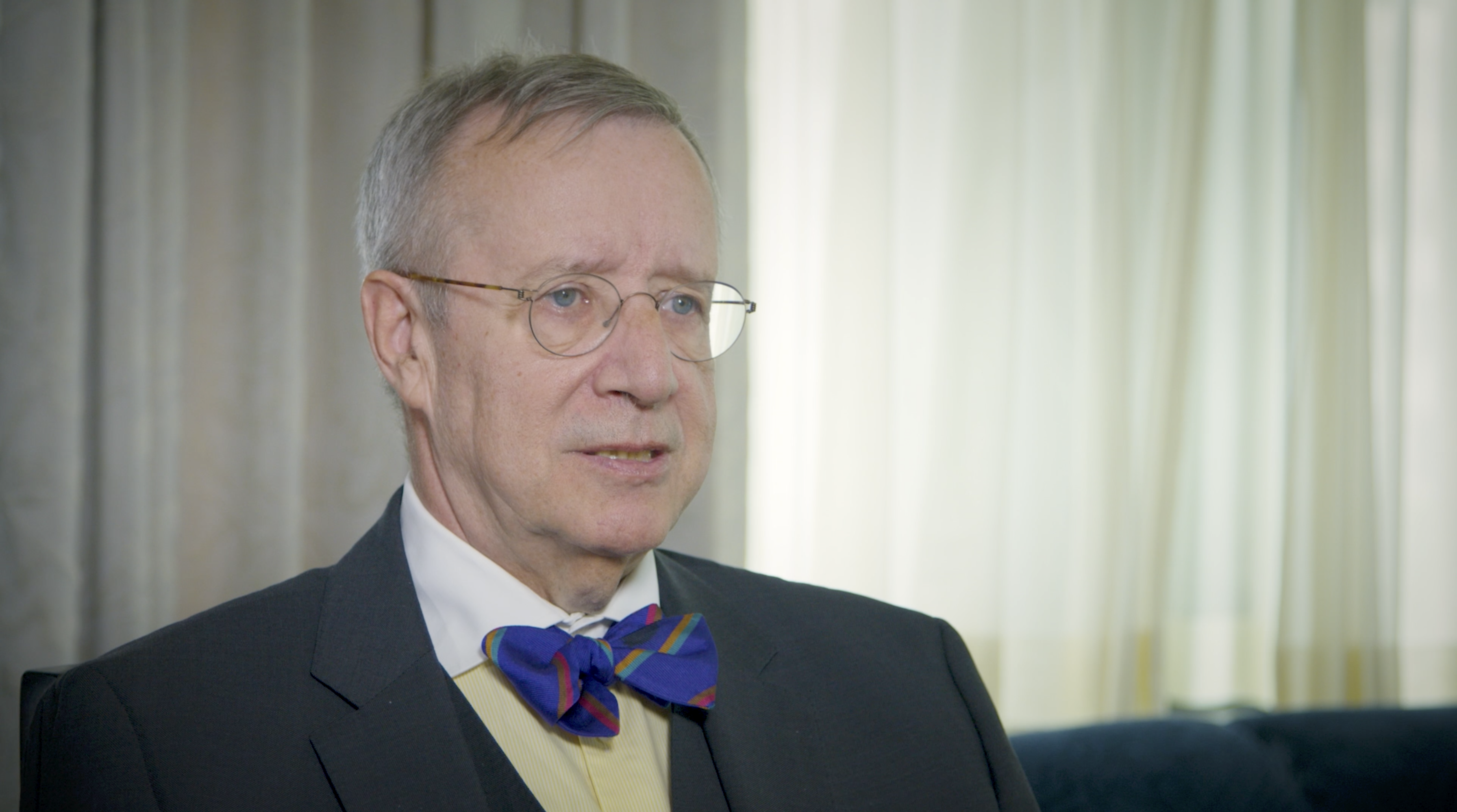 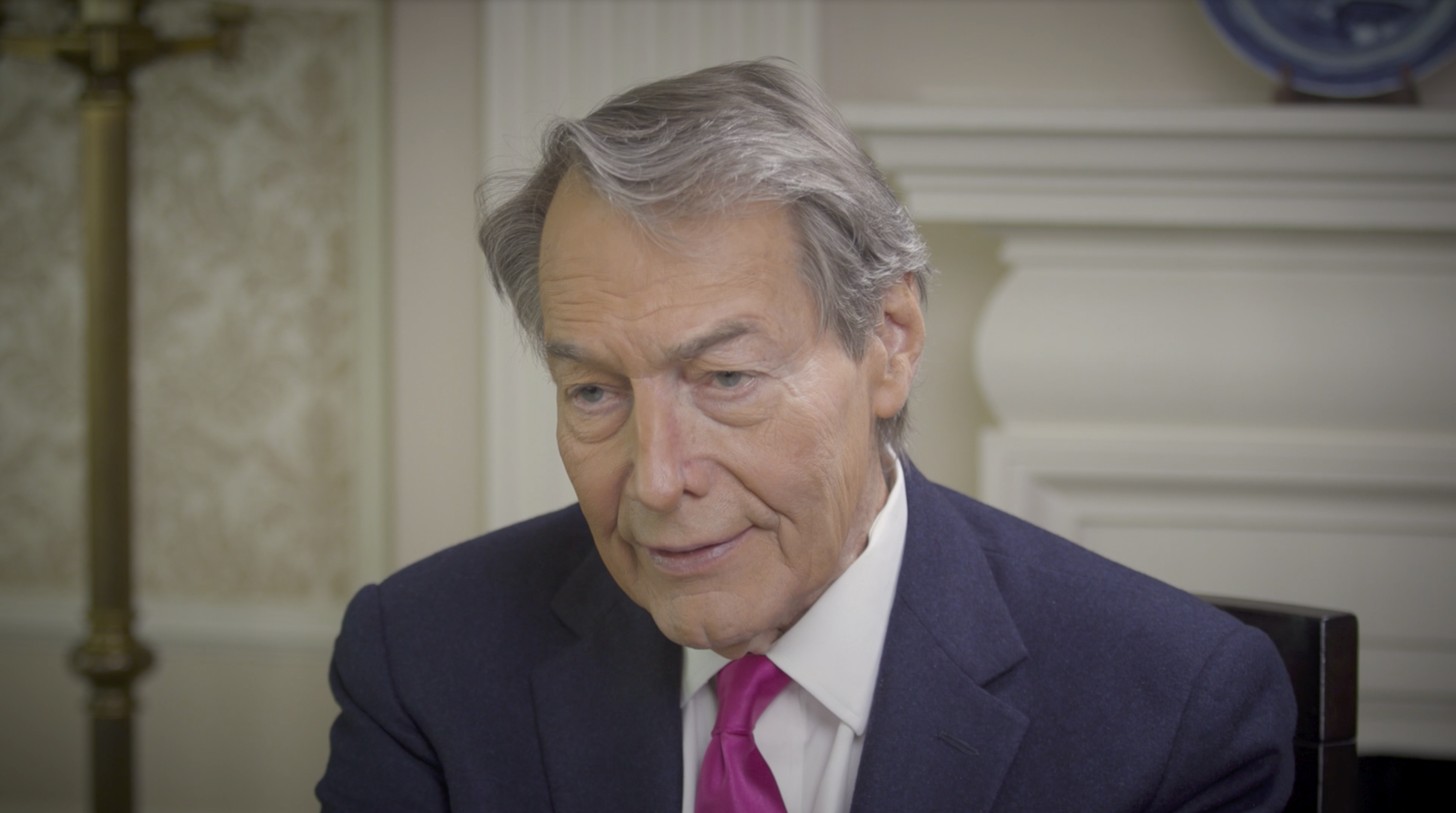 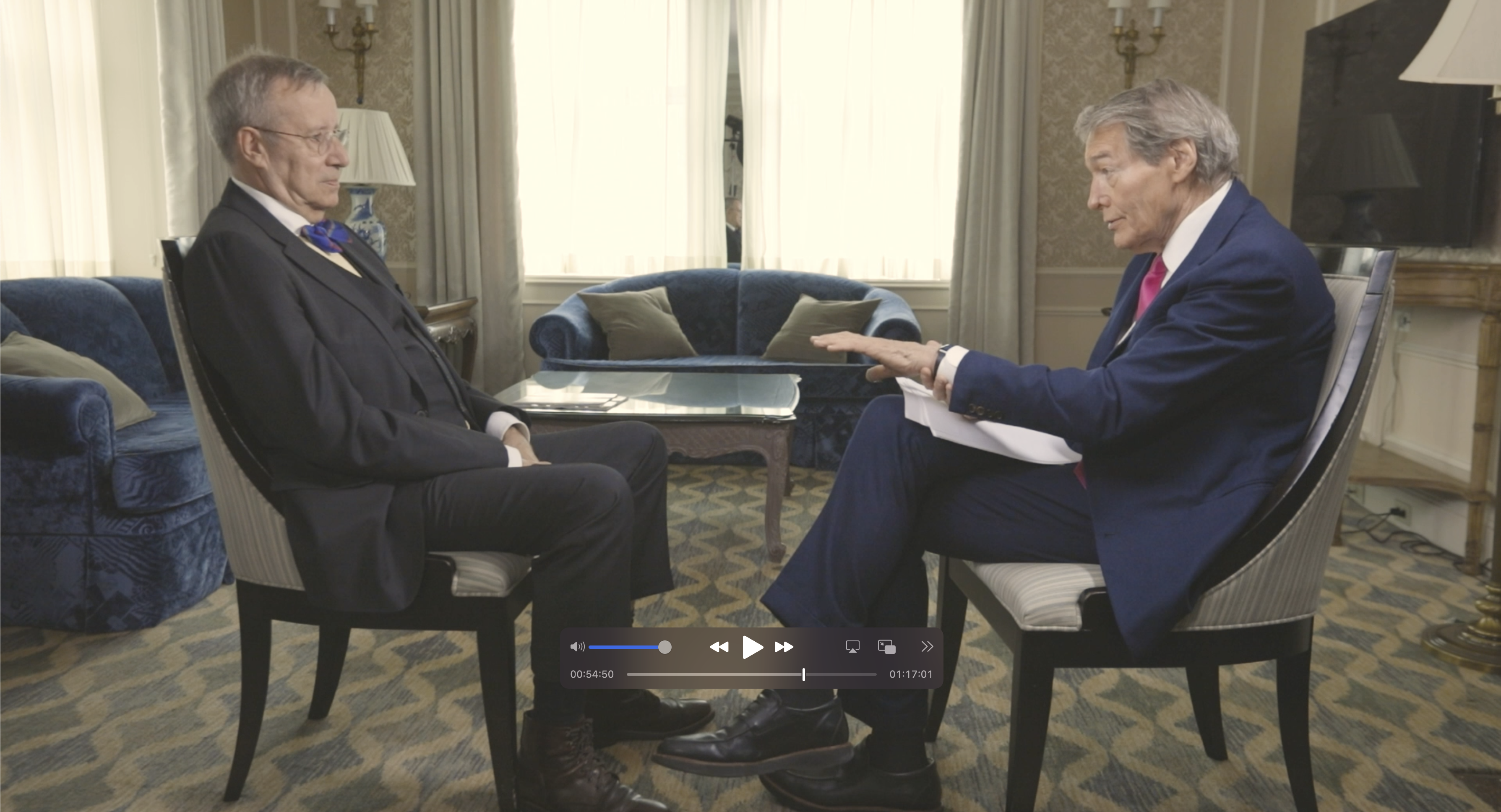 Who Is Toomas Hendrick Ilves

Toomas Hendrick Ilves was born in Sweden, and spent some time living in the United States. While there, he was educated in New York City at Columbia University. While a very young student, he learned to code and became tech-savvy. It made big difference in his career. He has spent most of his life in journalism, government service and as a public intellectual. As president, he helped a newly free country appreciate how it could use technology to become competitive and successful. Estonia became one of the most digitized nations in the world, an example of how the smart use of technology can propel a smart nation to play way above its weight.

Estonia is a nation in northern Europe, located on the Baltic Sea, south of Sweden and Finland and north of its sister Baltic states, Lithuania and Latvia. It is home to 1,300,000 people. The capital is Tallinn and Kaja Kallas is Prime Minister. It’s a member of NATO and the European Union, and shares 180 miles of border with Russia, much of it water. Estonia became independent in 1991 after the collapse of the Soviet Union.

How Does Estonia Punch Above Its Weight?

Digitization of the entire nation has produced growth, entrepreneurship, and a platform to compete. It began after the 1991 collapse of the Soviet Union, a new Constitution, and a commitment to put the government online.

Often, the most interesting answers come from the simplest questions having to do with fundamental influences in life, sometimes summed up by just one word: who, what, when, where, why and sometimes how.

These kinds of questions are often called Proust questions after the famous writer, Marcel Proust. I call them mega questions because often they deliver mega results and surprising insights.

The world has organized itself by power, values and alliances. As those factors change, so does the order of nations, the so-called world order.

Recently, Russia, devastated by its loss of empire, began to attack its neighbors and beyond in naked aggression leading to the largest war in Ukraine since World War II spread throughout Europe and Asia. And now, as the world has taken sides on Ukraine, many influential observers are trying to evaluate the new world order likely to follow.

As they do, they also assess the U.S. led liberal order which dominated the West, with its rule of law and democratic systems. Henry Kissinger, the former American Secretary of State and chronicler of big power, said at a FT conference on May 7, 2022, we are now “living in a totally new era.”