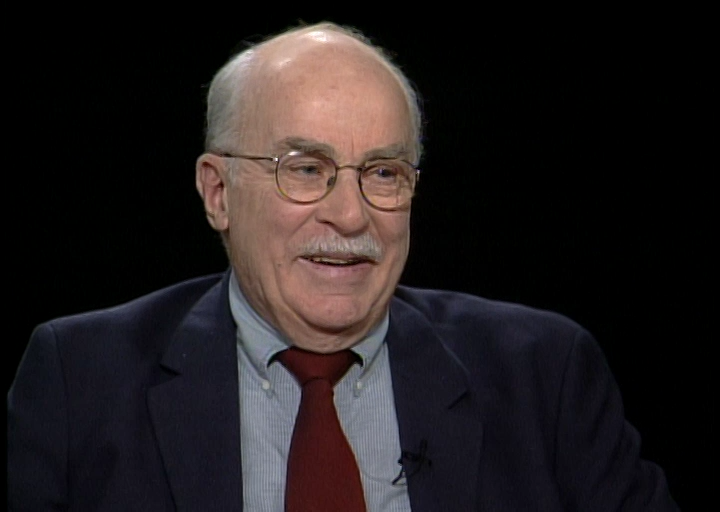 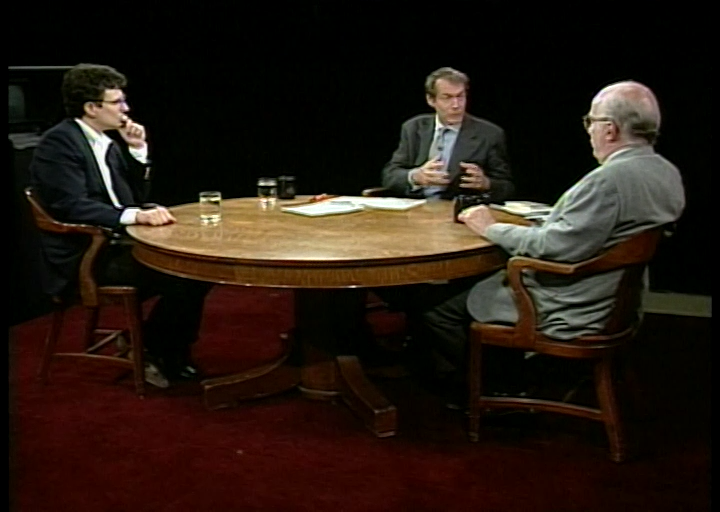 Roger Angell joined the New Yorker staff in 1956, and 1962 started writing about baseball, which defined him and baseball like no one else. And like very few others, Roger became not only a great writer but also superb editor for writers like John Updike and Ann Beattie.

Who Was Roger Angell?

Roger Angell was the son and stepson of brilliant editors and writers. His mother, Katherine Sergeant Angell White was a New Yorker editor and his stepfather E.B. White, a contributor to the New Yorker. He became both, as a fiction editor and a beloved, brilliant fan and definer of baseball.

David Remnick, the editor of The New Yorker, described those 101 years: “In the course of a well lived century, he established himself as the most exacting of editors, the most agile of stylists, a mentor to generations of writers, and baseball’s fondest chronicler.”

He wrote his first piece in 1944. After writing for other magazines, her joined The New Yorker staff in 1956.  It was William Shawn, editor of the New Yorker but not known as a big sports fan, who set Angell on a love affair with baseball and distinction by suggesting he go to spring training  in 1962 and see if there was a story.  There was a lifetime of stories, always written from the perspective of a fan. His first baseball book was“The Summer Game.”

At the New Yorker he contributed greatly to the storied history of the magazine as mentor and fiction editor for a who’s who of American fiction: Updike, Barthelme, Beattie, Pritchett, and Nabakov. Who else do you know is in the Baseball Hall of Fame and the American Academy of Arts and Letters?

Always there were essays about things he loved. Martinis anyone? I was pleased to be included in his annual Christmas verse, Greetings Friends. Roger Angell had a spectrum of passions but none more than writing and life itself.  He was in his eighties before he put the two together and wrote about himself in “Let Me Finish,” and 95 before his last book, “This Old Man: All in Pieces.” In that volume, and in an interview promoting it, he spoke for many of us: “Getting old is the second-biggest surprise of my life, but the first, by a mile, is our unceasing need for deep attachment and intimate love.”  He wisely felt and observed, “I believe that everyone in the world wants to be with someone else tonight, together in the dark, with the sweet warmth of a hip or a foot or a bare expanse of shoulder within reach.”

At 101, Roger Angell died of heart failure, but a heart engaged by life and missed by a loving family, admiring colleagues, and devoted readers.

Joe DiMaggio was the complete baseball player, beautifully explained by Roger as a joy to watch.

Roger Angell was the editor when John Updike wrote for the New Yorker, one of baseball’s classic stories, “Hub Fans Bid Kid Adieu.”

Roger Angell’s home, The New Yorker magazine, is an American institution and home to so many great writers, like AJ Liebling and Joe Mitchell, who gave the magazine its distinctive character.

While editing fiction and writing stories and essays about everything from baseball to martinis, Angell also wrote these books: