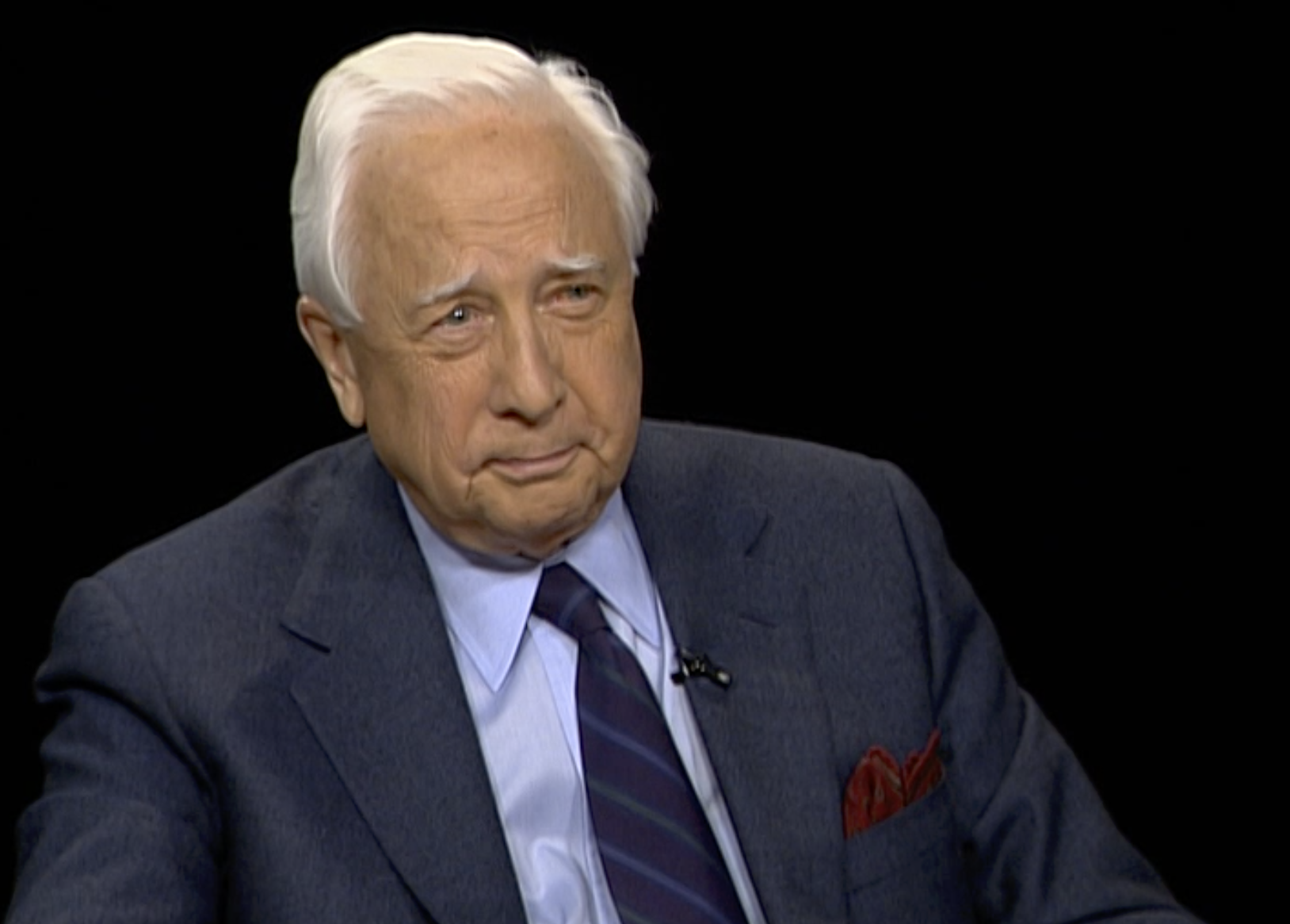 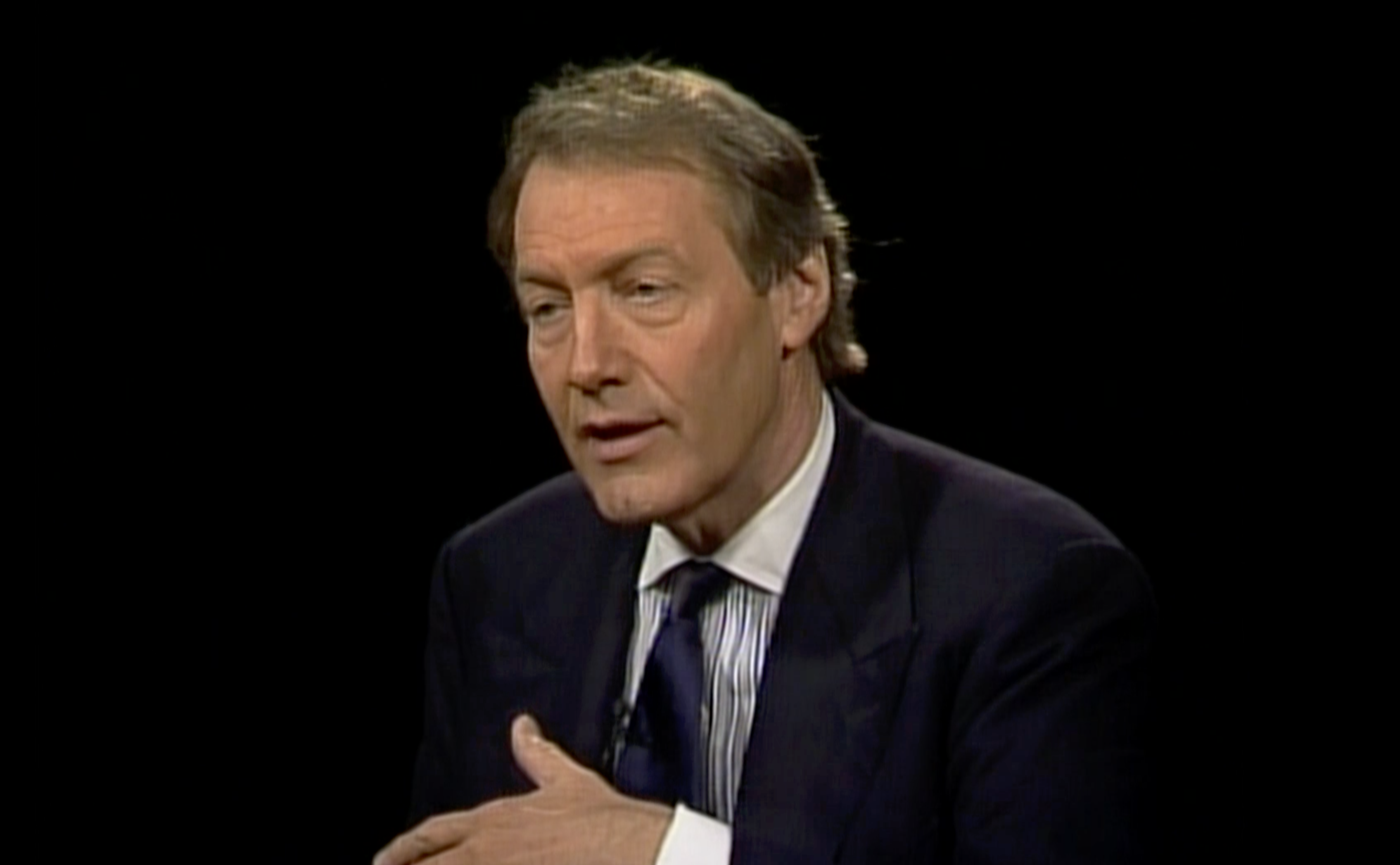 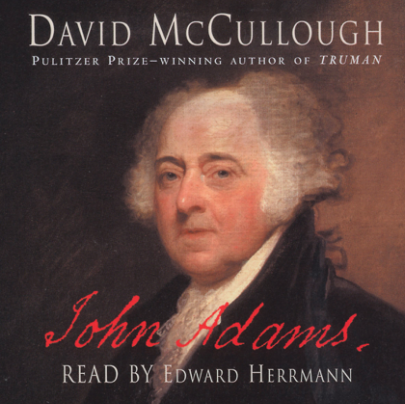 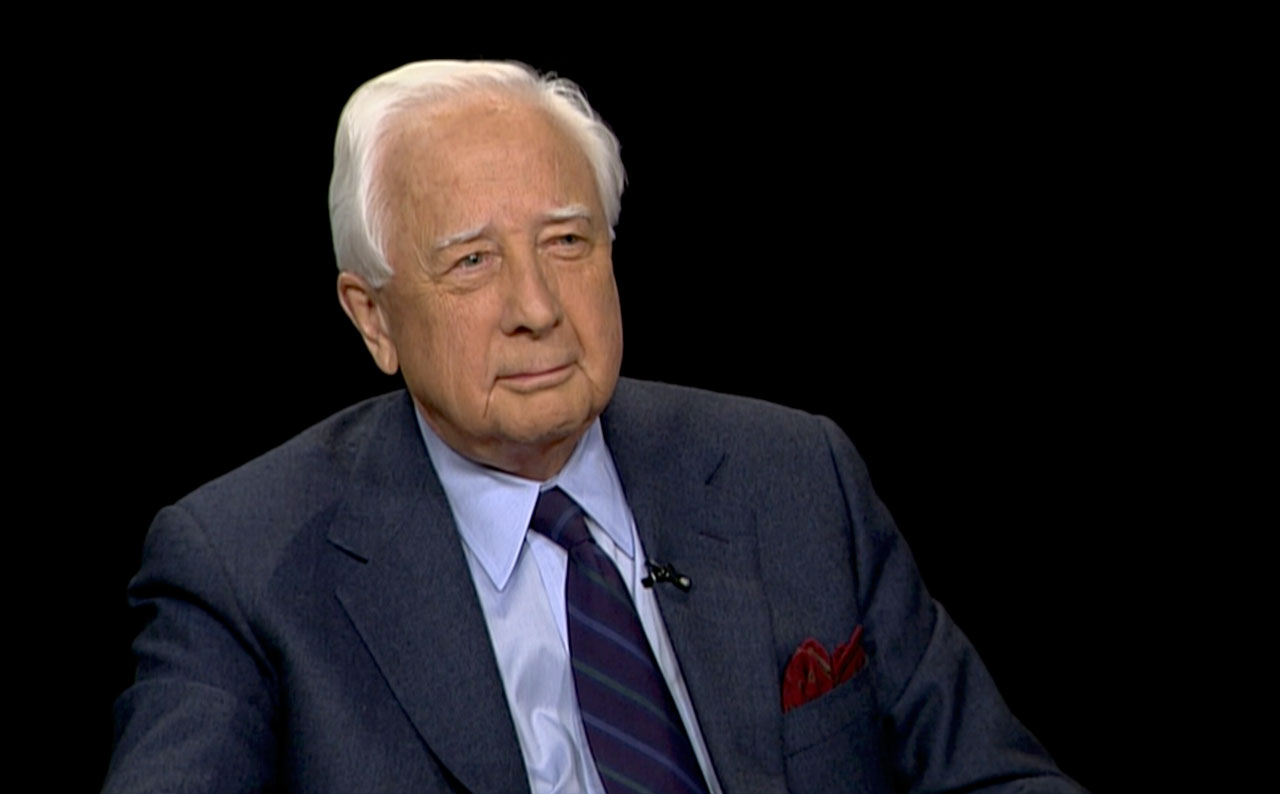 David McCullough (1933-2022), used brilliant research and personal testimonies to paint the picture of America’s Spirit from the revolution forward. For his insight into our journey and our history makers, he received 2 Pulitzer Prizes and 2 National Book Awards as well as the Presidential Medal of Freedom.

David McCullough, a beloved historian, helped define the American historical experience in best-selling books and popular television series about presidents and significant events in our history. His prodigious research gave him the tools to capture the American spirit through sketches of triumph and failure, courage and character that define history. He received 2 National Book Awards (“The Path Between the Seas” and “Mornings on Horseback” and 2 Pulitzer Prizes (“Truman” and “John Adams”). In 2006, President George W. Bush gave him America’s highest civilian award, the Medal of Freedom. David McCullough died on August 7, 2022, at his home in Hingham, Massachusetts. He was 89.

David McCullough grew up in Pittsburgh where he met his wife of more 60 years, Rosalee Ingram Barnes, who died only two months previous, at 89, in June of this year. McCullough went to Yale where he graduated in 1955 as a member of Skull and Bones and with a honors degree in literature, thinking he might become a writer, partly because of his enjoyable experiences with Yale residents like the writer Thornton Wilder. Later on, he received an honorary degree from Yale, which noted: “As a historian, he paints with words, giving us pictures of the American people that live, breathe, and above all confront the fundamental issues of courage, achievement, and moral character.”

He had a series of jobs as a journalist before writing his first book, ‘The Jonestown Flood,” which was published in 1968.  He turned to writing full time and what followed was an extraordinary career writing history:

With success as an author, McCullough’s fame grew from his numerous roles on television where he narrated films (“The Civil War”) and hosted  series (“American Experience” and “Smithsonian World”) on PBS.

In 2003, David McCullough gave the prestigious National Endowment for the Humanities Jefferson lecture, “In the Course of Human Events,” which revealed his passion for writing history with detailed research on the interplay and influences of humans who make the history.

He often expressed the great joy he felt when he discovered people, previously not well known, who were crucial in significant events and influential as a catalyst in making things happen. He delighted in giving them long-deserved credit.

Even when writing about big events like the Johnstown Floods, the Brooklyn Bridge, the Panama Canal, and The Wright Brothers and the first flight, McCullough found the personal dynamics that made the idea a reality, and always the new characters, the new discoveries that he so loved to find and give significance.

The consequential discovery for McCullough was the existence of letters, often within the family and in the case of Harry Truman and John Adams, between husband and wife. He found over 1,000 letters between John and Abigail Adams!

In his later life, as McCullough watched the emergence of email, he mourned the end of deeply personal letter writing. He also loved to experience as much of the subject’s life as he could, hoping to capture what they felt. So, he went to Independence, Missouri, and walked the long walks Truman made famous.

Although David McCullough wrote history, and was a popular television host, he always considered himself a writer and was so honored. He took the most pride in the fact all his books were still in print. At the same time, no one spoke more eloquently about the joy and responsibility of knowing history.

The Role of Writer-Historian

Why the Wright Brothers Succeeded